The French Press an easy way to get a strong coffee

What about soluble coffee?

The origin of American coffee 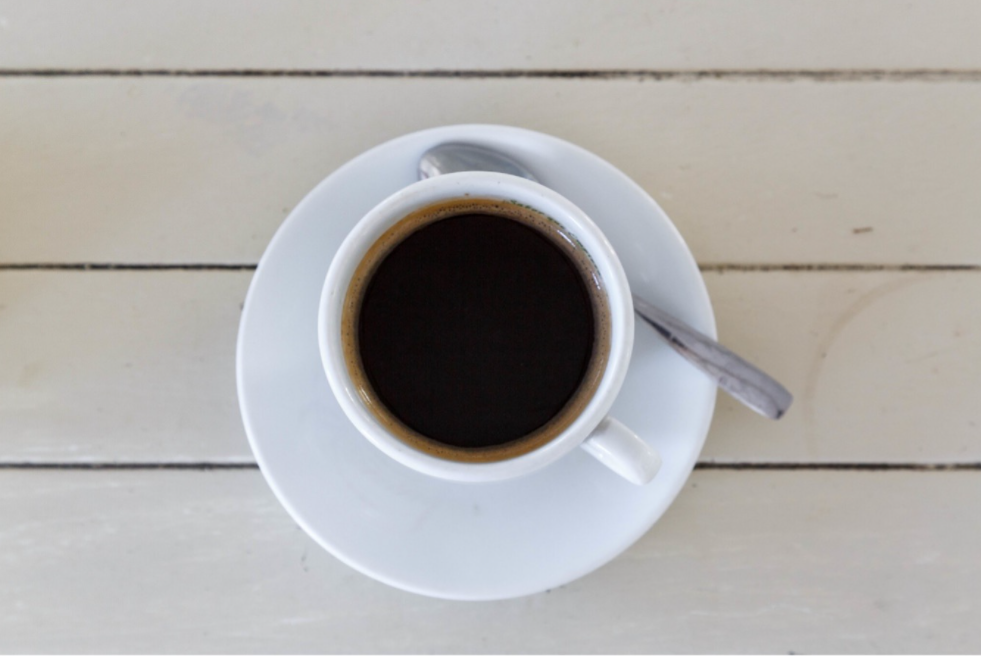 The origin of American coffee

History says that this beverage was born in World War II when espresso was mixed with hot water at the request of American soldiers.
It is one of the most popular forms of coffee consumption in the world, however, its origin is not clear. It is believed that it was invented in Italy, at the time when the U.S. armed forces invaded that country during the Second World War.

The soldiers, accustomed to their machine coffee filtered drop by drop, could not stand the intense flavor of the classic Italian espresso, nor were they satisfied with its small size, so they asked the baristas to add hot water to the cup before pouring the coffee.

To the Italians this seemed to be a kind of infamy, so they decided to call this mixture of water and espresso “Americano”, as a sign of mockery towards the Americans.

Although this legend suggests that the American coffee recipe is an espresso coffee elongated with water, there are those who assure us that the true “American coffee” is the one known as “black coffee” which is prepared in American coffee shops to accompany breakfast, and which is even served several times as a courtesy to the diners.

The “black coffee” is prepared with the drip or percolation method, through a dripper filter in a manual or electric coffee maker. To do so, a medium grind is used, since if it is too fine it will retain a lot of hot water and could be over extracted; on the other hand, if it is too coarse it will allow water to pass through and the result will have little consistency.

It does not matter if it is with espresso or with the drip method, what matters is that you enjoy it as you like it best.